Would you like to switch to the accessible version of this site?

Don't need the accessible version of this site?

What is a qEEG?

A qEEG (Quantitative Electroencephalogram) is a diagnostic tool that measures electrical activity in the form of brain wave patterns. It is sometimes referred to as “brain mapping.”

A Closer Look Into Brain Waves

Brain waves are the rhythmic electrical impulses generated when the millions and millions of neurons inside your head communicate with each other. Brain waves can reveal important information about your overall brain function, including stress levels, thought patterns, and emotions. A qEEG can reveal brain wave patterns that are associated with impulsivity, anxiety, and other symptoms. 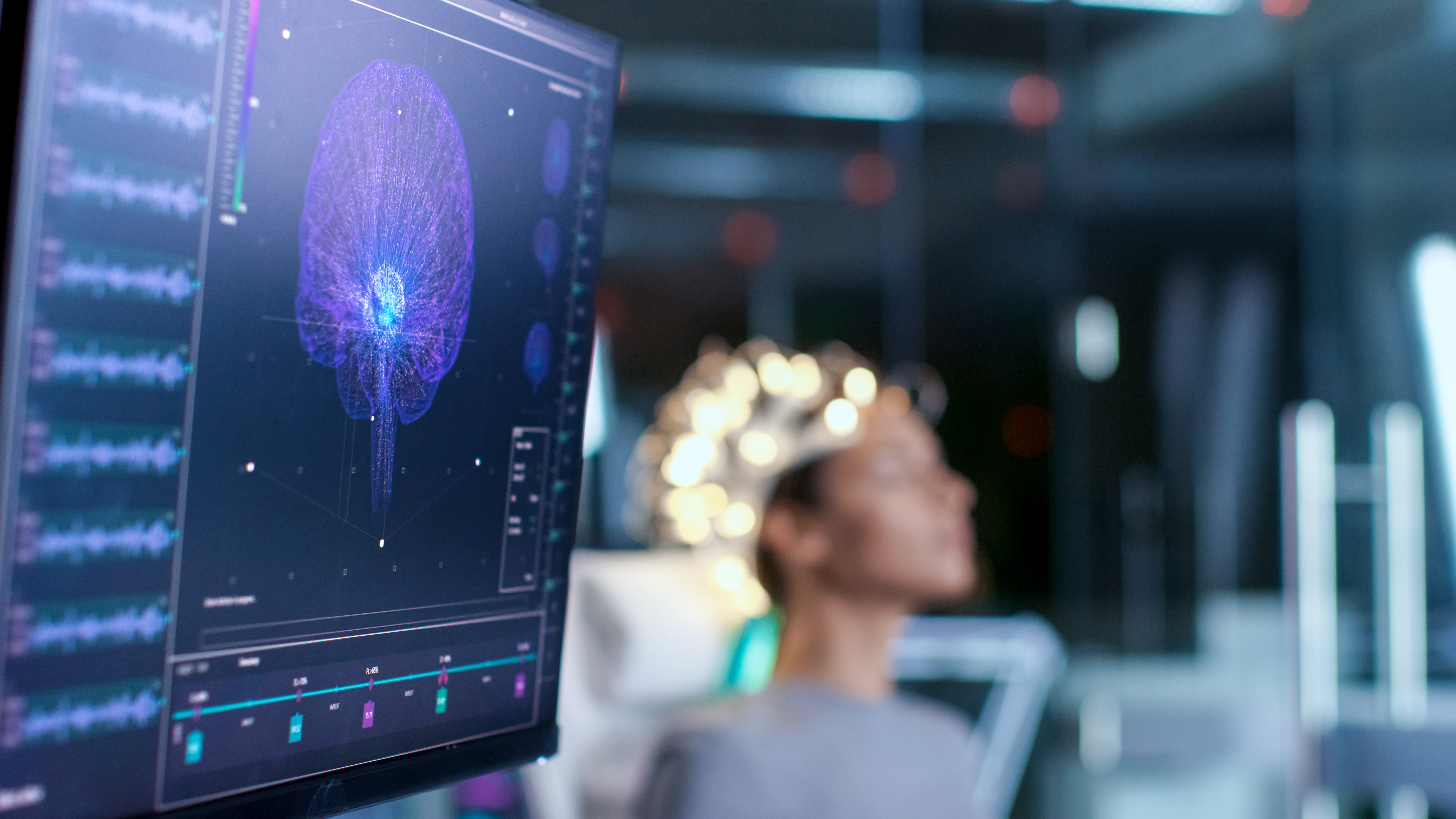 Generally speaking, there are 5 types of brain wave patterns:

My Neu Mind utilizes the most current comprehensive system of brain wave delineation, 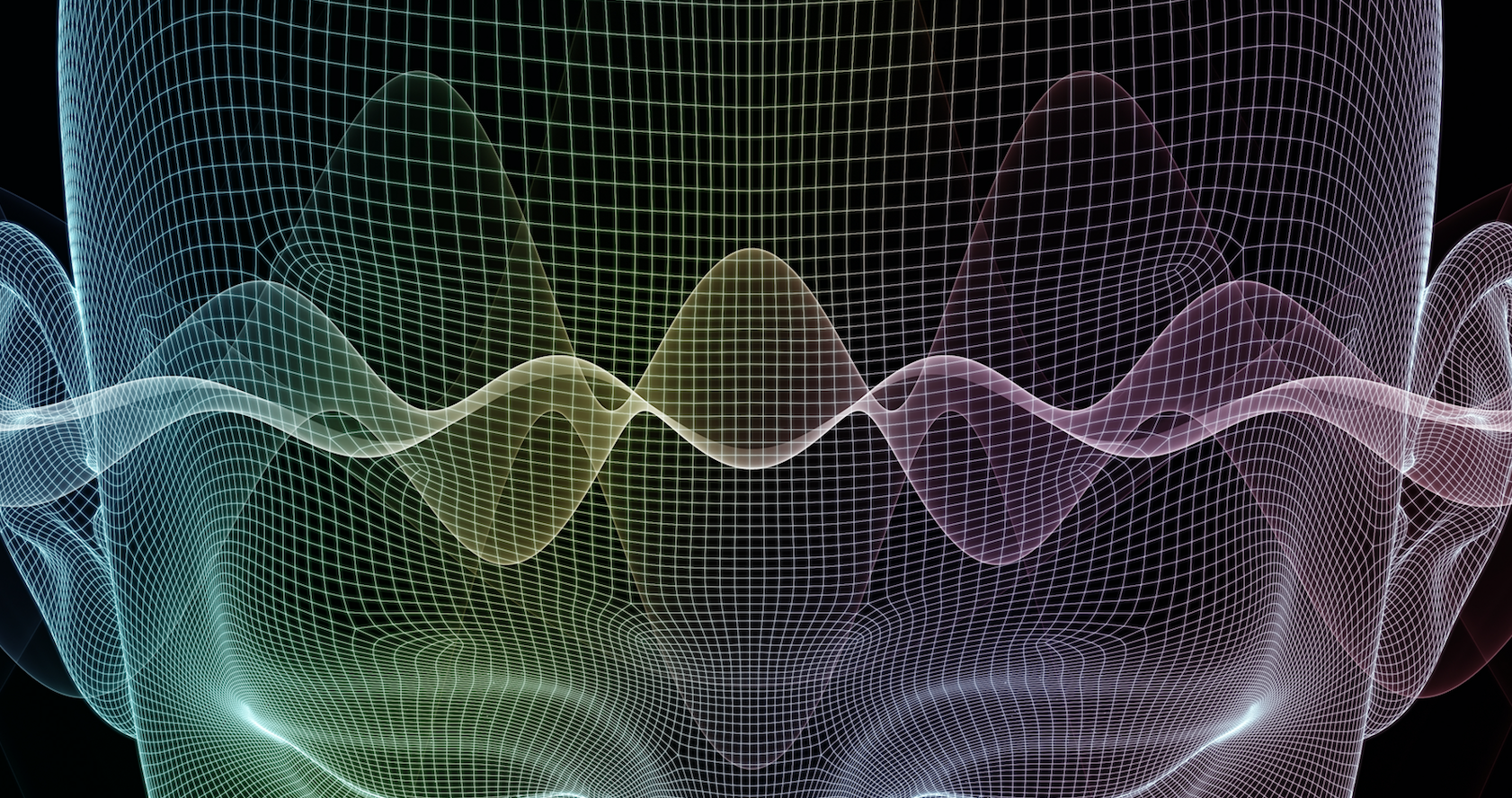 HOW QEEG CAN HELP

A qEEG is a very valuable component of the comprehensive evaluation.  It helps understand the cortical electrical activity in the brain. It can show if activity in the brain is too high or too low, and it can reveal how your brain cells are communicating with each other. It can be helpful in many ways, including:

In conjunction with Comprehensive Neurodiagnostic Checklist (CNC), qEEG gives us information about how your brain functions and can be used for baseline information as well as to track progress with treatment. We can use the information from qEEG as a guide to determine the most effective solutions to help you change your brain and improve your memory, boost focus and attention, reduce depression, minimize anxiety, and enhance overall performance.

WHAT RESEARCH SHOWS ABOUT QEEG

There are literally thousands of research studies on qEEG for a wide variety of clinical indications, including memory problems, anxiety, depression, traumatic brain injury (TBI), ADD/ADHD, and processing issues in autism spectrum disorder (ASD). For example:

• A distinctive brain wave pattern is associated with depression.

• Researchers have used qEEG to distinguish depression from other conditions, such as dementia, schizophrenia, and alcoholism.

Dr. Joel Lubar at the University of Tennessee has conducted a lot of research on brain wave underactivity in children with ADD/ADHD. In published research using qEEG, Dr. Lubar demonstrated that children with one phenotype of ADD/ADHD had excessive slow brain wave activity in the front part of their brain, which worsened when they tried to concentrate.

Dr. Lubar also demonstrated that many children can develop more normal brain wave patterns—and therefore improved focus and behavior—through neurofeedback. You can find out more about neurofeedback here, but briefly, it has been found to enhance memory, focus, and mental clarity; decrease impulsivity and anxiety; improve moods; boost academic performance, and lead to more restful sleep.

QEEG is noninvasive, painless, and safe to use. The electrodes in the cap that are placed on the scalp are like a “read-only” program that receives signals from the brain. The electrodes do not alter brain activity in any way; they simply reveal areas where brain wave activity is healthy, underactive, or overactive.